Sheikh, also known as Shiikh, is a town in the northwestern Sahil province of Somaliland. It is situated 70 km north of Burao. This city is one of the most famous and historical places to Somalis. It is an educational place and a city of civilization.

The small town of Sheikh lies at a relatively loft y altitude of 1,470m in the Golis Range, a mountainous escarpment that separates the coastal plain from the main Somali Plateau. Also sometimes spelled Sheekh or Sheikh, the town straddles the 120km surfaced road that runs southeast from Berbera to Burao, and lies exactly halfway between these two larger towns.

The ascent here from Berbera along the Sheikh Pass follows one of the most dramatic roads in Somaliland, starting from the village of Hudisa at the base of the Golis Range, and then climbing some 700m over a 10km series of switchbacks that offer fantastic views of the plains below. 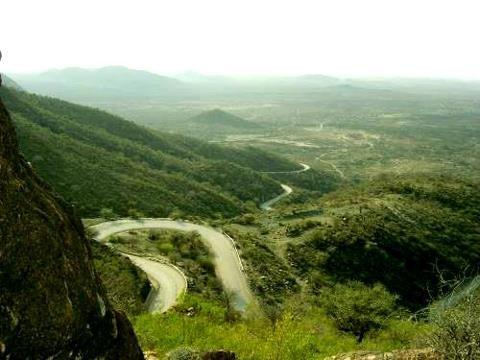 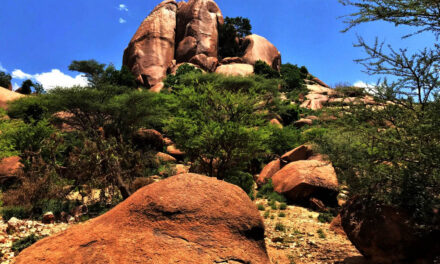 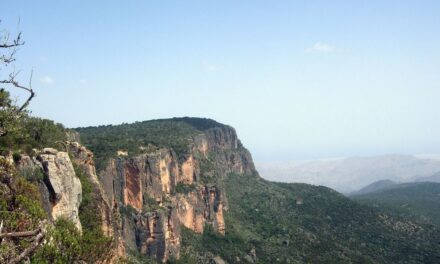 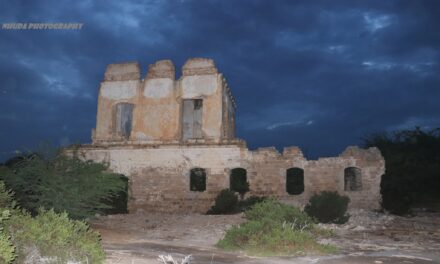 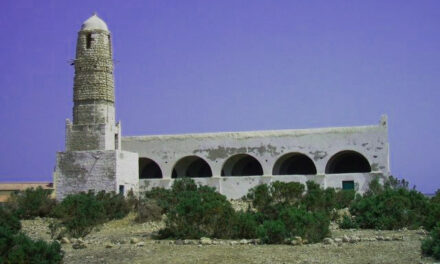