Baligubadle is the capital of Hawd region of Somaliland, It was the centre of “SNM” and lies to the south west border of Ethiopa and Somaliland.

Baligubadle area is famous for nomadic tours; we organize trips to the nomad communities near Baligubadle where you will be able to stay over with the original nomad culture of Somaliland. This trip gives inside knowledge about this unique culture and way of life in Somaliland country side in general.

It has boundaries with Maroodi‐Jeeh Region in the north, Gabiley Region in the west, Daad‐Madheedh Region in the east, and Ethopia in the south. The district has recently elected 13 Councilors whose main functions include: handling land disputes and provision of social services such as sanitation among others.

Livestock and agriculture are the main sources of livelihoods in the district as most of its people are pastoralists. There is also gradually growing business including well furnished hotels such as the Al‐Hayat Hotel. Hargeisa based Telesom and Somtel telecommunication companies operate in the district 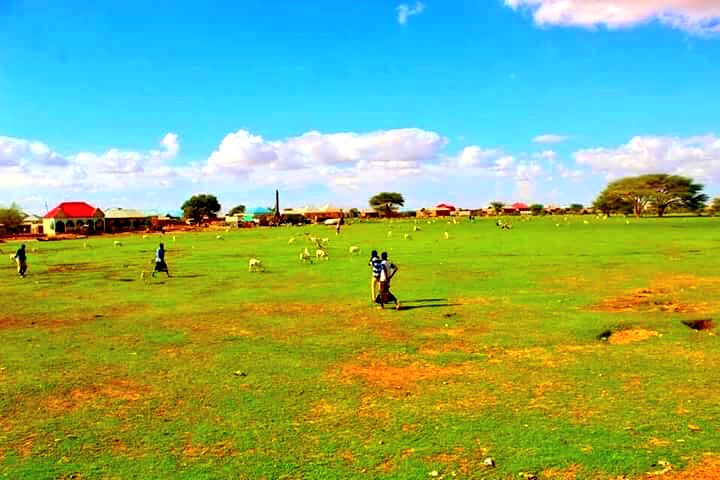 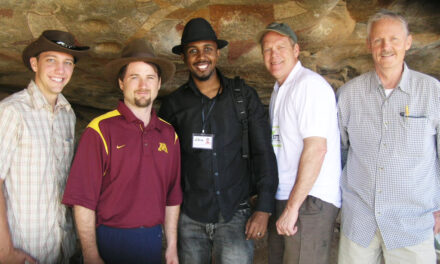 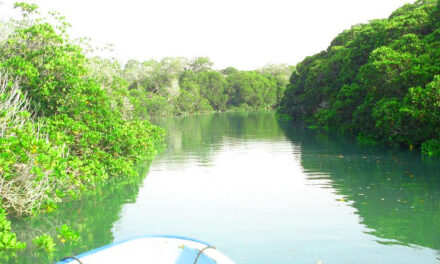 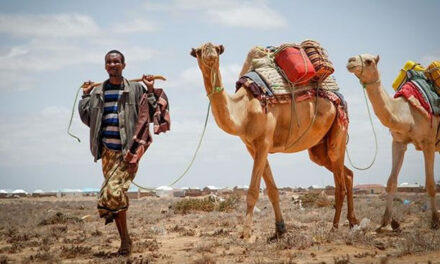 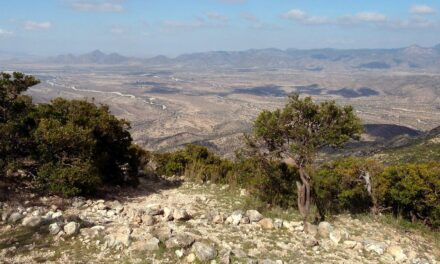