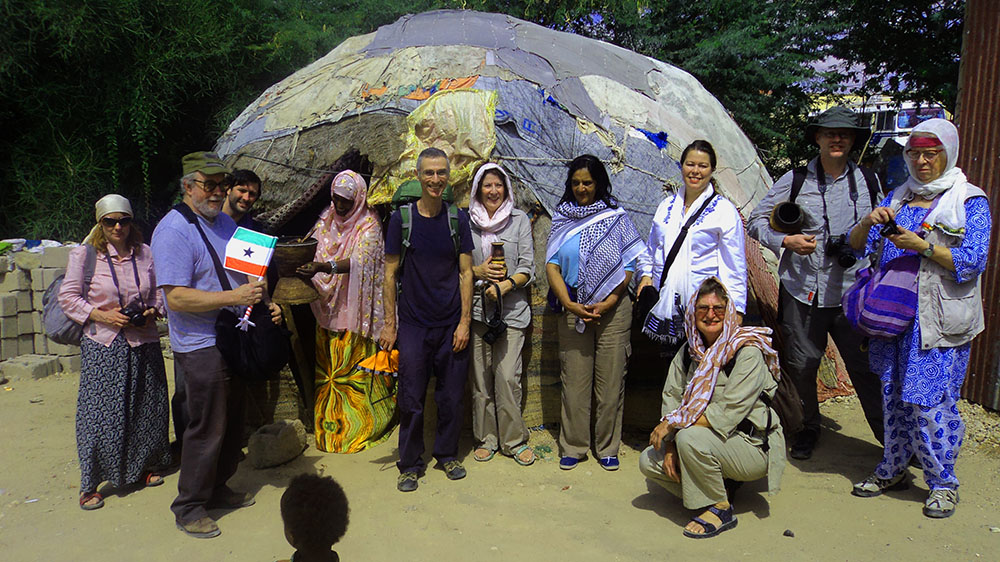 The culture of Somaliland encompasses a wide range of Somali activity and Islamic structures that give Somaliland a rich cultural and historical heritage. Nomadic and Arab Islamic cultural significance have also played a key role on Somaliland’s cultural history. Islam and poetry are described as the twin pillars of Somaliland culture. Other important forms of arts in Somaliland include Henna paintings which are used by girls and women to apply or decorate their hands and feet especially for joyous celebrations like Eid or weddings. Somaliland is also known for its decorative handicraft items i.e jugs, koor, sadaq, dhiil and heedho. The traditional dance known as the Ceeyar Somali is Somaliland’s favourite dance.

All Somalilanders are Sunni Muslims and Islam is vitally important to the nation sense of national identity. Celebrations come in the form of religious festivities, Eid ul-Adha and Eid ul-Fitr. On Eid days families get dressed up, go to the mosque to offer their prayers, and then visit one another. Money is donated to the poor and families gather around the table to eat nicely prepared food. Other holidays include June 26 and May 18, which celebrates Somaliland’s independence from Britain and Somalia.

Somaliland Cuisine: Consists of an exotic mixture of native Somali, Ethiopian, Yemeni, Arabian, Turkish, Italian and Indian, as a result of rich trade and commerce. Despite the variety, all food is served halal.

Somaliland society has traditionally been a kin-based society with patrilineal descent as the main organizing principle and political ideology. The population comprises various principal groups of patrilineal clans or clan families: Isaaq, Darood, Dir and Gadabursi. These clan families are all further divided into innumerable sub-clans. 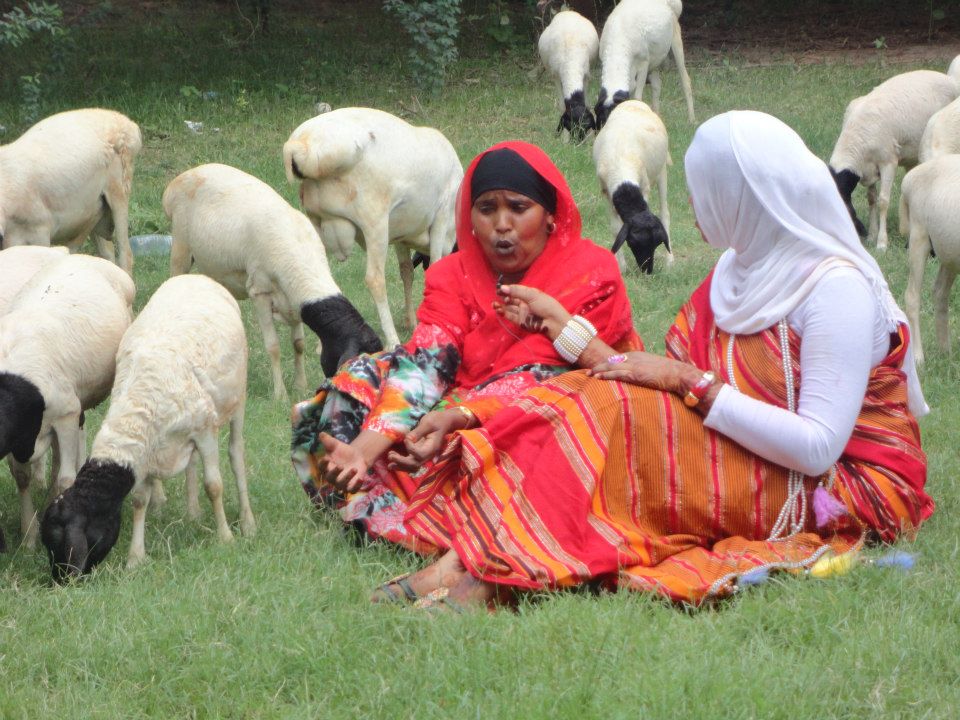 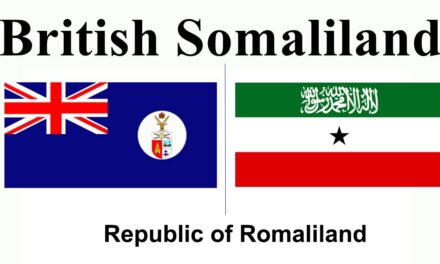 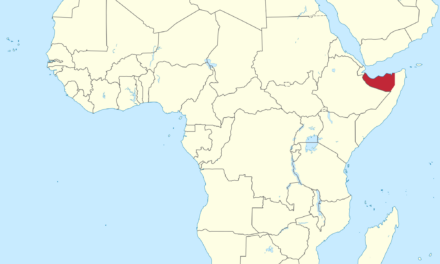 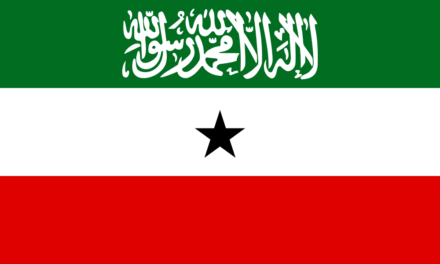 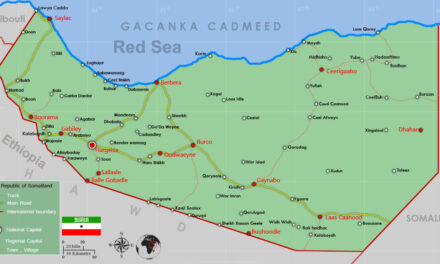